Near To The Wild Heart Of Life 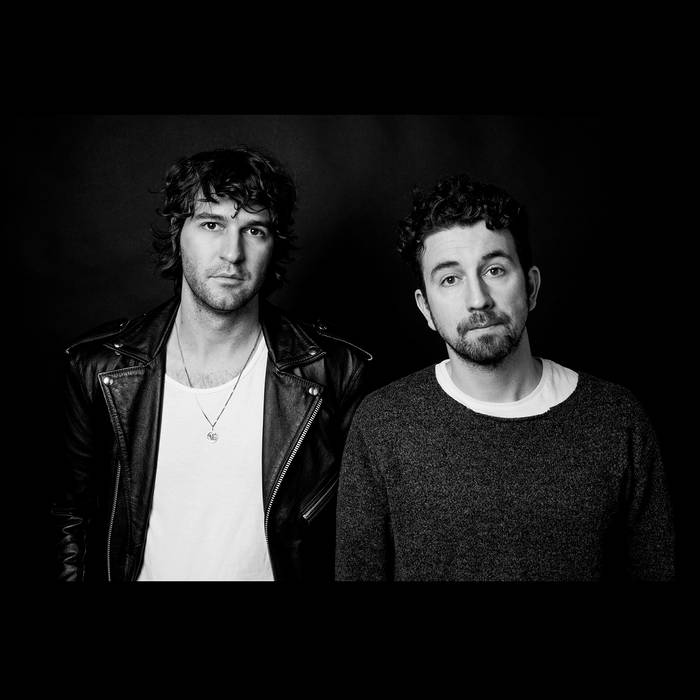 Gaelan D'costa I feel Japandroids are growing into a Canadian version of Andrew W. K, a total expression of masculine healthy positivity without constantly declaring themselves as such or shaping everything into a manifesto.

There's also a certain muscular Canadiana that you can see in bands like The Hip, or Constantines.

It's really cool to see a duo grow into confidence from Post-Nothing, and as someone who _really_ connected with that album's anxieties, they give me both hope and an aspirational model. Favorite track: Arc Of Bar.

MICHAEL ROYER I only want to discover new Rock bands in order to prove that this kind of music is not dead.
There will always be GREAT Rock bands which will make me dream forever

nidefatt Better album than celebration but without a song nearly as good as Nights of Wine and Roses or Continuous Thunder. Favorite track: True Love And A Free Life Of Free Will.
more...

After playing the last of their 200 shows in more than 40 countries in support of their critically acclaimed 2012 album Celebration Rock, Japandroids took a much needed break to rest and recover after their last show in November of 2013. The band would not play again for three years. This month, they made their triumphant return to the stage, playing intimate shows in Vancouver, LA, Toronto, London and NYC, in which they treated fans to their favorites from Celebration Rock and Post-Nothing, and previewed a handful of new, unreleased songs. Now, the band has announced their much anticipated third album, Near To The Wild Heart Of Life, out worldwide on Anti- this January 27, 2017.

Near To The Wild Heart Of Life, was written clandestinely throughout 2014 and 2015 in Vancouver, Toronto, New Orleans, and Mexico City. It was (mostly) recorded by Jesse Gander (who had previously recorded both Post-Nothing and Celebration Rock) at Rain City Recorders in Vancouver, BC (September-November, 2015). One song, True Love And A Free Life Of Free Will, was recorded by Damian Taylor during an exploratory recording session at Golden Ratio in Montreal, QC (February, 2015). The album was mixed by Peter Katis at Tarquin Studios in Bridgeport, CT (May, 2016) and mastered by Greg Calbi at Sterling Sound in New York, NY (July, 2016).

Like Post-Nothing and Celebration Rock, the album is 8 songs. This is because 8 songs is the standard template for a great rock n roll album: Raw Power by The Stooges, Born To Run by Bruce Springsteen, Marquee Moon by Television, IV by Led Zeppelin, Horses by Patti Smith, Paranoid by Black Sabbath, Remain In Light by Talking Heads, Master Of Puppets by Metallica, etc.

Like Post-Nothing and Celebration Rock, the album was sequenced specifically for the LP. On Near To The Wild Heart Of Life, side A (songs 1-4) and side B (songs 5-7) each follow their own loose narrative. Taken together as one, they form an even looser narrative, with the final song on side B (song 8) acting as an epilogue.

All songs written by Japandroids, periodically throughout 2014-2015
in Vancouver, Toronto, New Orleans, and Mexico City.

Mixing and Additional Production by Peter Katis at Tarquin Studios in Bridgeport, CT (May, 2016).
Assisted by Greg Giorgio.

Bandcamp Daily  your guide to the world of Bandcamp

Featured sounds from Fly Lo and Ahmed Idris, plus Mother Nature hops on to drop off new project